story of a misfit

Story of a Misfit 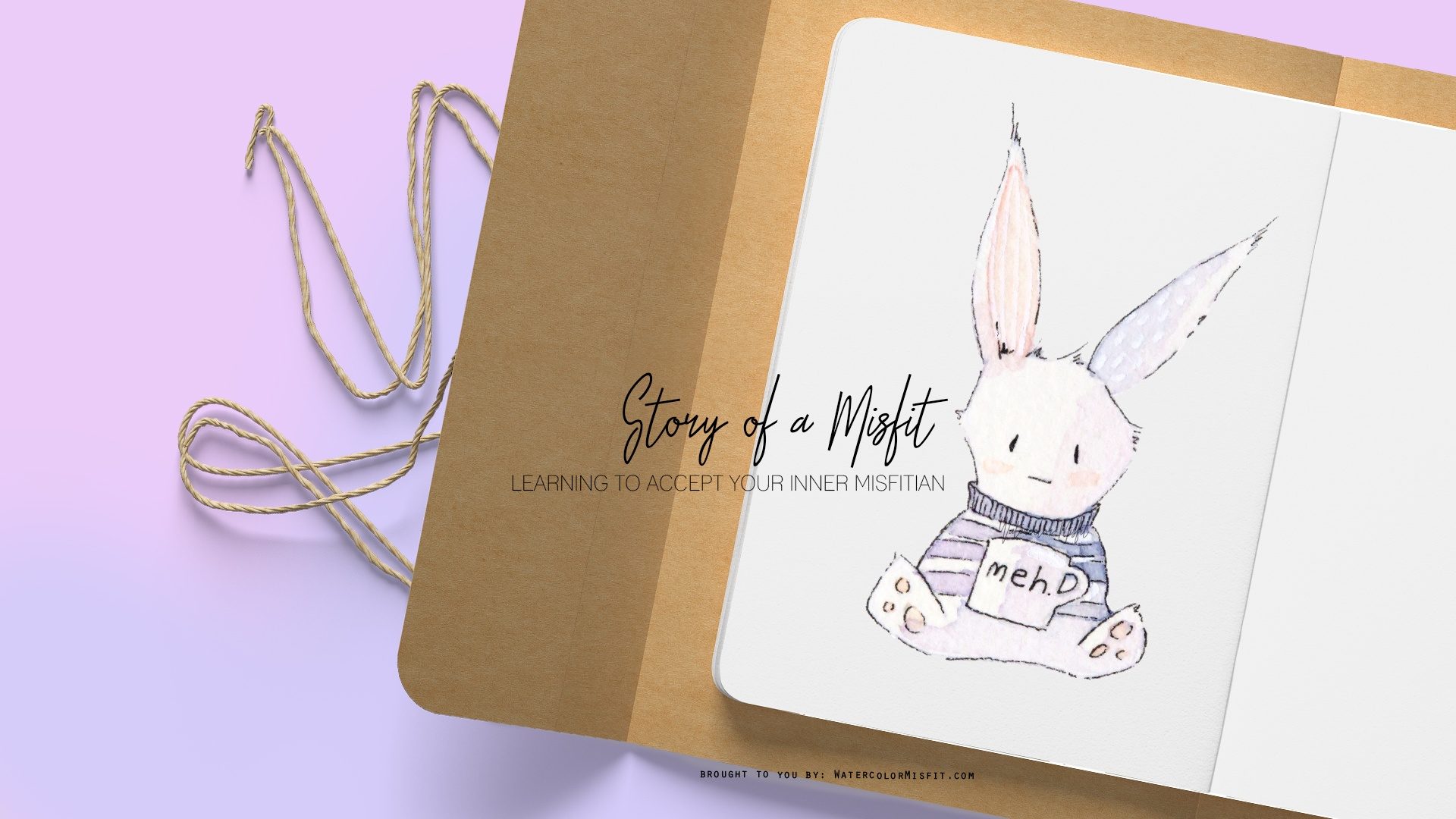 “WHY USE THE WORD MISFIT?”

It’s an odd word I agree – but that word oddly fits me.   But before you can understand the significance of this word in my life – I need  you to take a step back in time to the early 90s.  When I first began to realize I didn’t quite “fit.”

As a child, I struggled in school, and even struggled to make friends.   I was the “odd” one that daydreamed – of magical whimsical places that were far from my reality.   To make matters worse – I was often bullied and made fun of by those that classified me as odd.  I was a misfit who definitely didn’t fit.

Growing up – there were only 3 places that I genuinely felt accepted and happy – at the dance studio, in my art room, and at the movies.  These were the places where my imagination ran wild and for a short time I could forget about not “fitting” in.  These were my safe places – that is until the pressure for perfection began to wash over these safe zones as well.

As I grew – the expectation for perfection became overwhelming.  No longer was I allowed to just enjoy myself – but I had to compete to be the best.   This idea of “you can be yourself – but you also have to look, act, and think “perfectly” was awful.   This pressure to be perfect – stifled my creative and made me hide the inner misfit that was inside.  Sadly – this was the reason I gave up art and in essence gave up a piece of myself.   I had convinced myself that if I couldn’t be perfect then why even try. 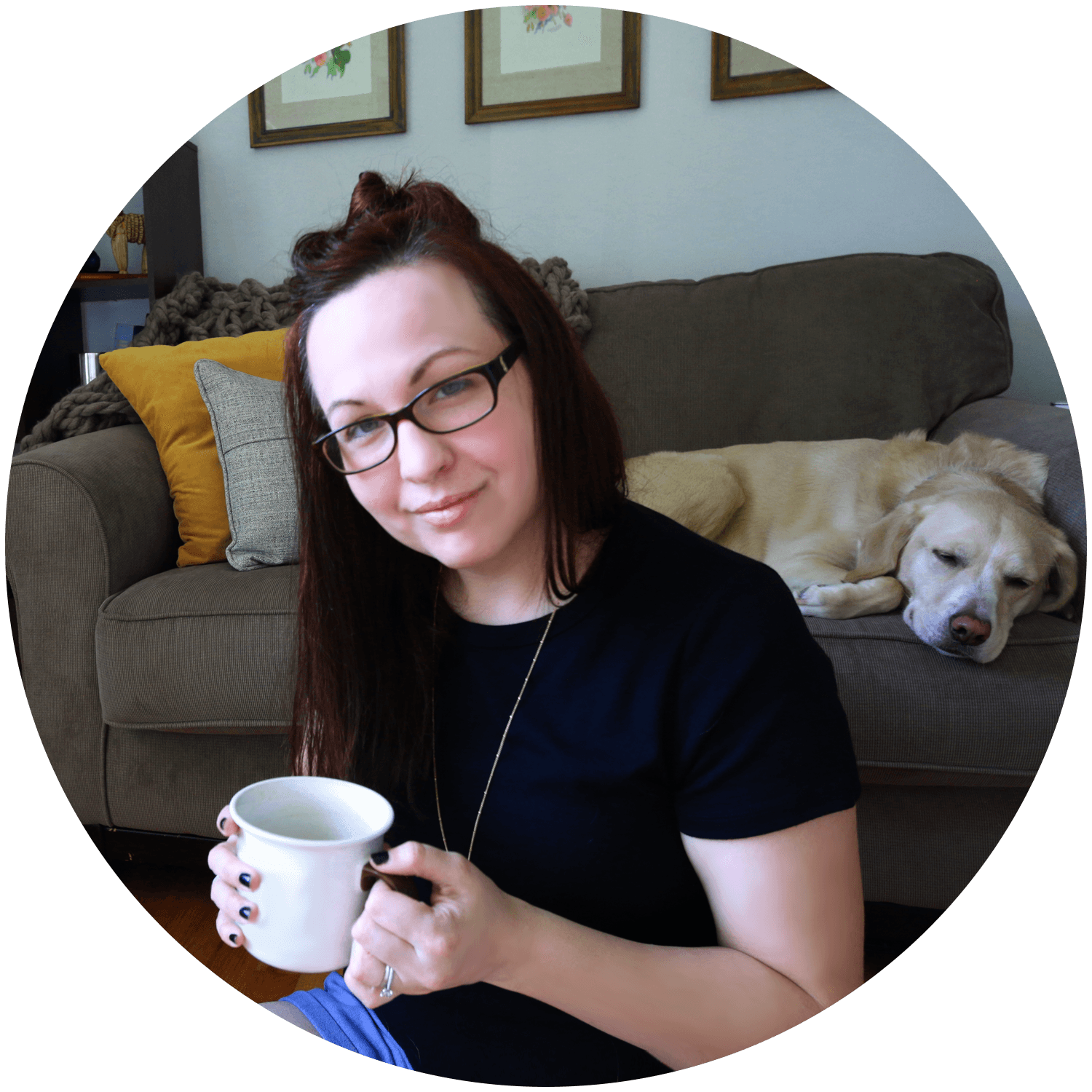 It wasn’t until college, when I started to realize this life that I was living – was downright miserable!  Life was meant to be enjoyed and celebrated.  Not paralyzed in fear of letting my flawed quirky self sneak out.  This process of learning to be the real me has taken time and recently I’ve started to realize – the people I admired most in my life were the one’s who were authentic – who were real about their flaws, imperfections as well as their goofy quirky sides.   They were authentically flawed yet brilliantly valuable individuals who invested and changed so much of my life.

It was then that I learned in order to be me I had to embrace the “misfit” inside.   To be me – with no masks.   By hiding my true self – I wasn’t just robbing myself of joy – but also robbing joy from others who wanted to know the real me.   At that moment – I began to accept the Misfit side of me and letting go of the fake people that were holding me back.   It was freeing beyond words but also terrifying.   But what I learned along the way was – so what that I didn’t always “fit” because in all honesty if someone didn’t accept me for me why would I want to be their friends with them in the first place?

AND THAT’S THE STORY BEHIND THE NAME

Now that you’ve heard my story – what is something that is imperfectly magical (or as we say here “Misfitian”) about you? For me, it’s I don’t like traditional watercolor and instead love silly illustrations that make me smile.

Story of a Misfit was last modified: January 22nd, 2019 by Misfit 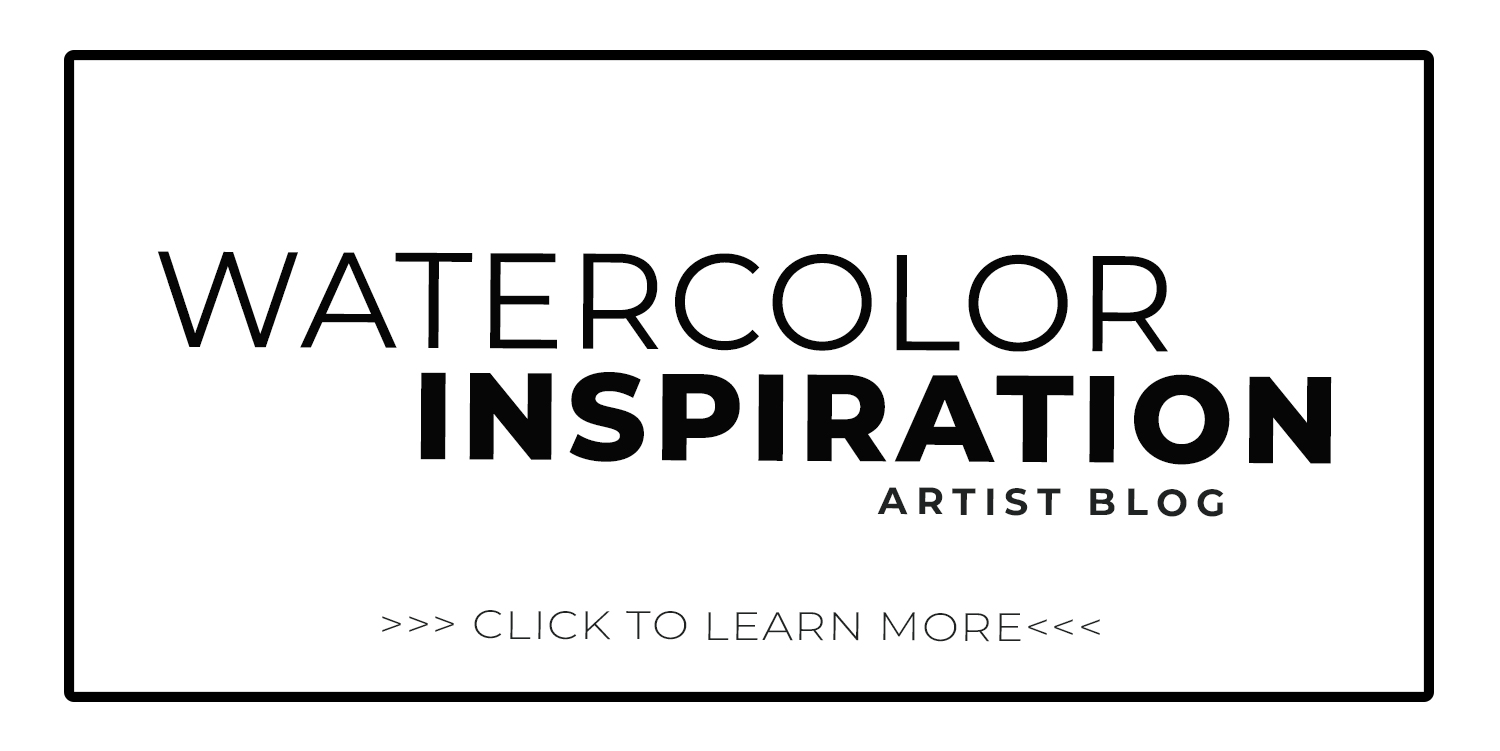 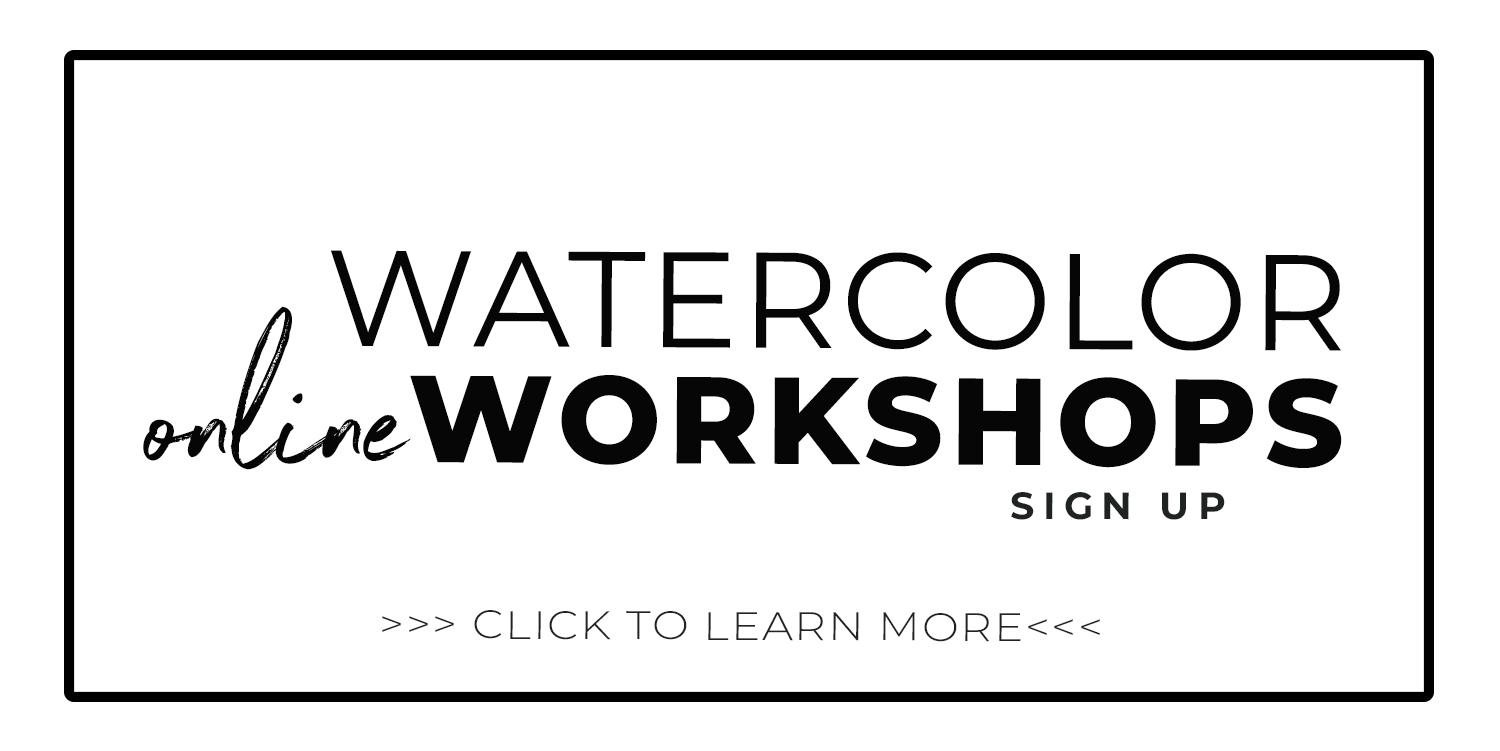 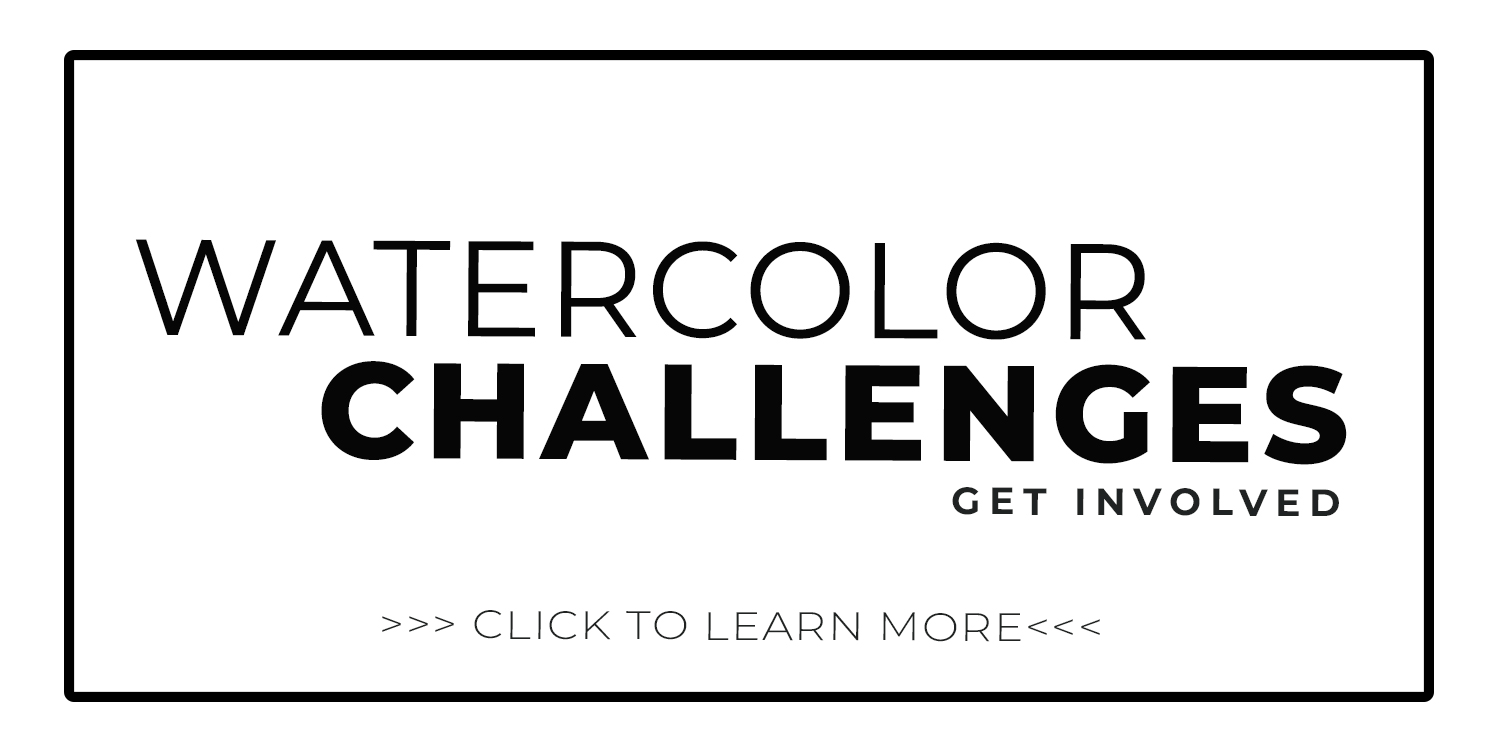 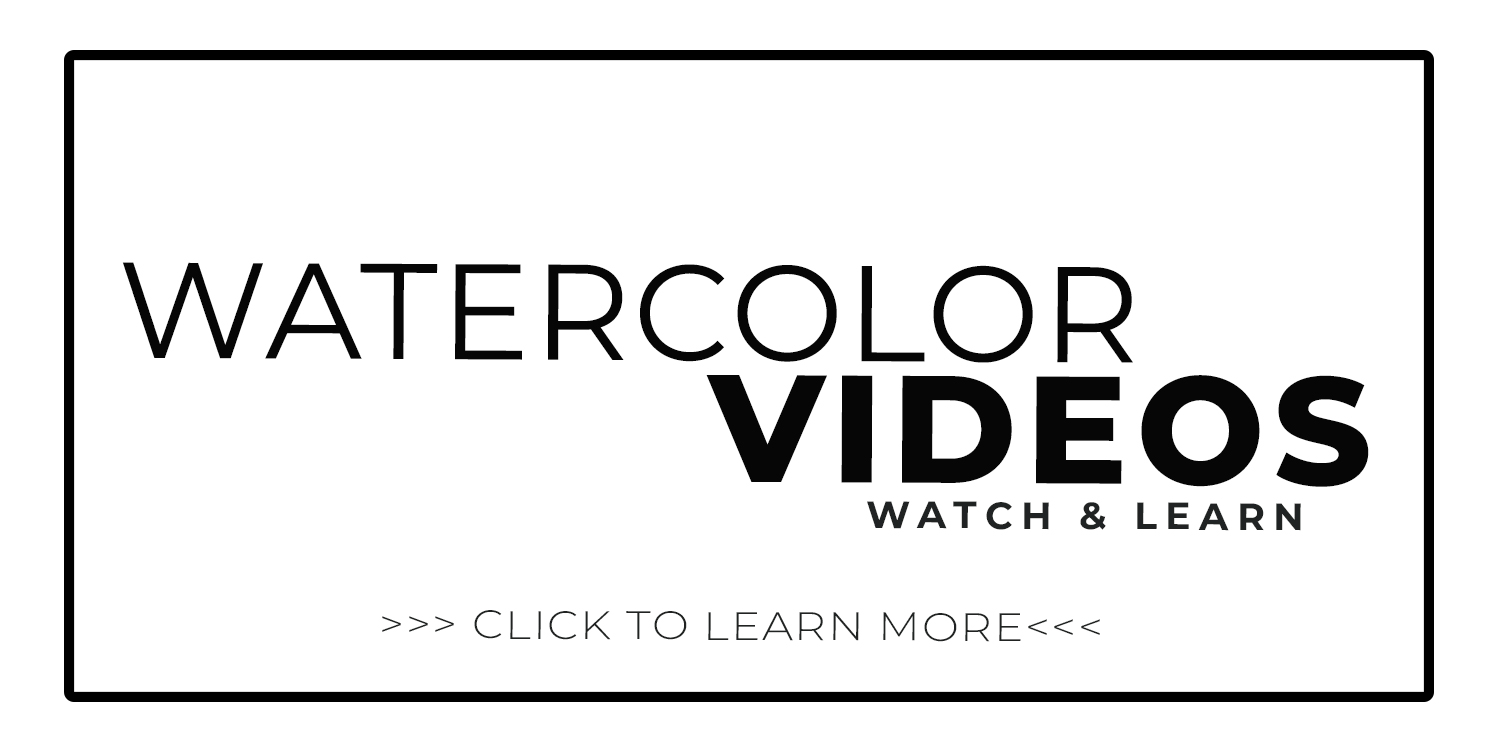 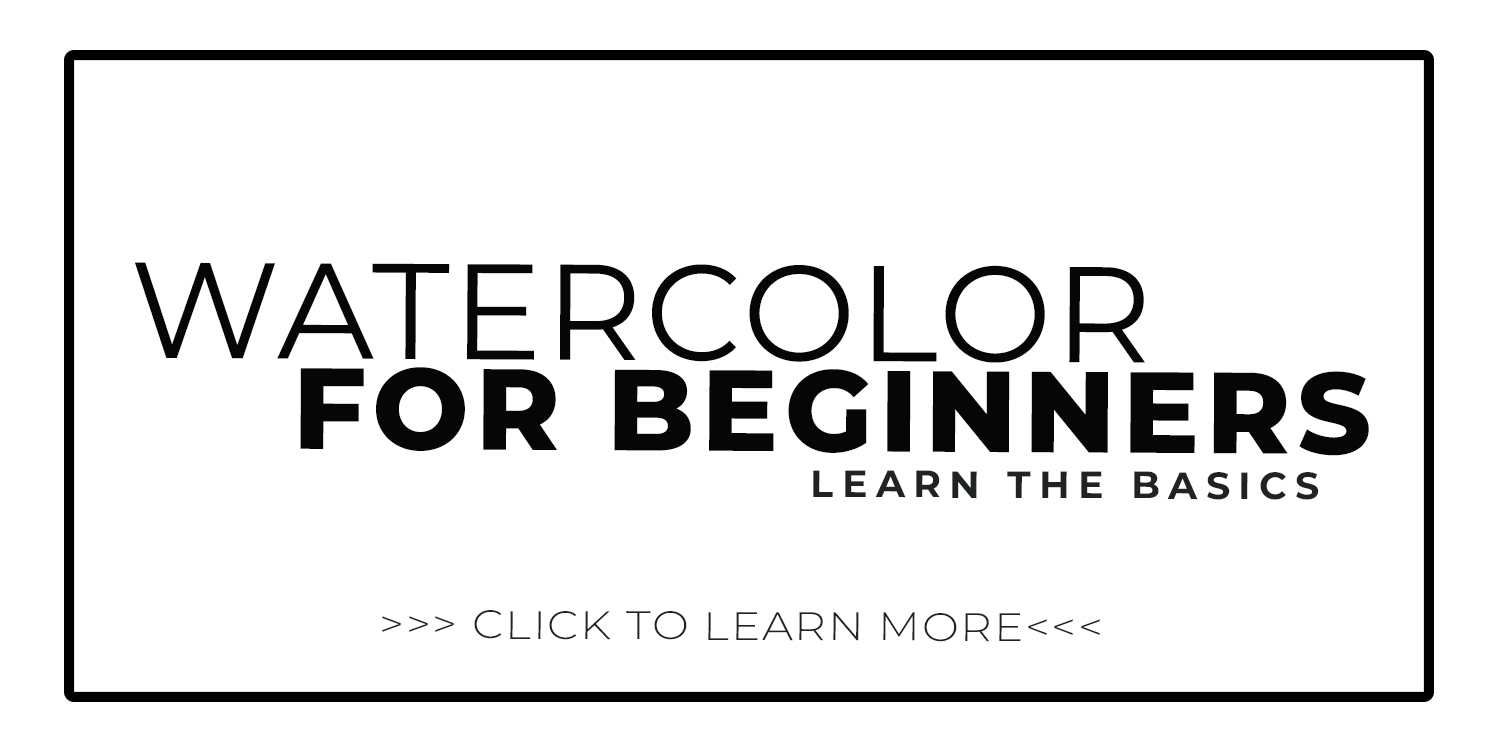 If you need to contact our support team for business inquiries or order related questions, please email [email protected]